September's calendar image is an Australian sunset over the sea... 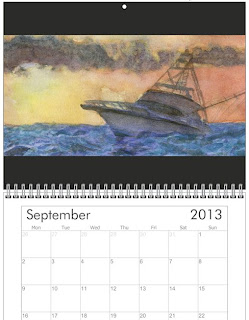 It was part of my experimental "Around The World In 6 Clicks" series (where I basically picked a random location off Google Maps, then recreated the resulting Streetview or photo onto paper).
This was one of my favourite images from the series (more for the colours than anything else), and there's not much else to say about it, so I'll leave it at that.
Posted by Andy R Macpherson at 01:57 1 comment: 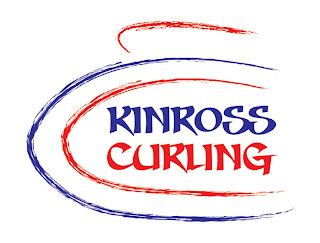 In relation to all of this, there will be exciting news for me to share in a few weeks.
Posted by Andy R Macpherson at 19:25 No comments:

Email ThisBlogThis!Share to TwitterShare to FacebookShare to Pinterest
Labels: misc

August's calendar image is this... 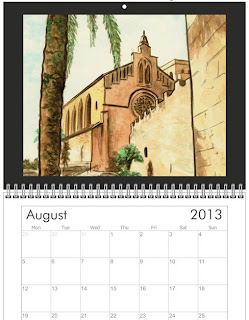 ...Watercolour painting of a church in Majorca, painted after I visited the island in 2009. If I could remember the exact location, I would reveal that too, but I can't.
Not much else to say really, apart from - hopefully the weather stays as sunny as in the picture, haha!
Posted by Andy R Macpherson at 12:18 No comments:

Far later than planned (let's just say that Wimbledon was a huge distraction), here's the calendar image for July... 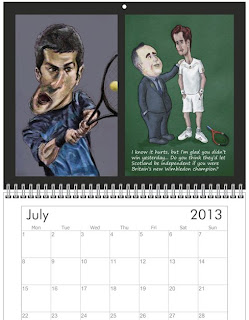 This calendar image was created eight months ago, yet features Novak Djokovic & Andy Murray, who contested the 2013 Wimbledon men's singles final just three days ago... So if you want some tips for who to put your money on next year, you know who to ask, haha.

I first created a series of tennis caricatures in June 2011, and of those, Novak's (above, left) was my favourite. Andy Murray's (above, right) was created in July 2012 after he lost last year's Wimbledon final to Roger Federer.
And no, it's not a complete coincidence that this calendar image was a reflection of the recent Wimbledon final: All my calendar images were planned to somewhat reflect their particular month (some a lot more so than others), and what better time of the year for tennis than July?

While I'm here [spoiler alert, haha], congratulations to Andy Murray for his latest triumph!
Posted by Andy R Macpherson at 22:11 No comments:

Email ThisBlogThis!Share to TwitterShare to FacebookShare to Pinterest
Labels: calendar: what is...?
Older Posts Home
Subscribe to: Posts (Atom)

I've created a new portfolio website, and redirected www.AndyMacArt.co.uk to that, so please check it out after you've finished here.

My artworks by genre